FinTech: The Future of Banking 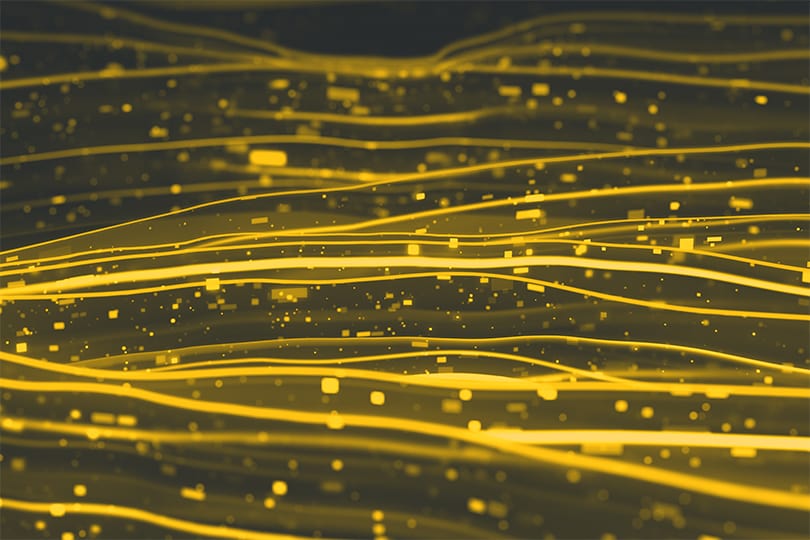 The banks are not new to this world. The banking in its modern understanding has formed 5-6 centuries ago, and some banks from that time remain operational even now. While longevity is an advantage for certain businesses, it seems not to be a case for the banking industry, as many banking institutions fail to modernize and meet the needs of their customers in the 21st century.

The modern world is fast, and modern financial operations have to be instant and straightforward, to offer all banking services to the customers in a matter of a few clicks. General users, merchants, businessmen, companies — all have the most of bank’s functionality in their phone or computer and don’t even need to ever visit the bank at all.

The report by GP Bullhound shows 91% of the surveyed respondents choose a mobile banking app over visiting the bank physically. The consumer group Which? reported that only in the UK, the number of bank branches has dropped from 21,000 in 1988 to 7,000 at the end of 2018. According to S&P Global, the bank shuttered in the US have reached 1,947 branches in 2018, which is an all-time new high.

Despite all the closures, people are still in need of banking and financial services, probably, more than ever. So what is the alternative and the future of banking? The answer is EMI.

Electronic Money Institutions, or EMIs, are licensed bodies that are allowed to store and transfer electronic money, and perform actions over it, such as remittance, cash deposits or withdrawals, direct transfers, etc. In essence, EMIs provide the same main functions of a bank, but don’t support the obsolete functions, nobody needs anymore. EMIs also doesn’t support classical banking infrastructure, such as bank chains, ATMs, deposit machines, and others, which allows withholding lower fees and concentrating on better modern products.

Why are EMIs Better than Banks Now?

As mentioned above, EMIs keep much fewer functions of banks, take smaller commissions and provide better products for all end users, businesses and merchants. But what are the major pros of EMIs over banks that are relevant right now?

1. EMIs are from the digital epoch

Electronic Money Institutions are start-ups in their majority, which are run by modern people, for modern people. These companies understand the value of convenience, accessibility and operation speed in the contemporary world, and offer products that do just that. You can transfer your funds, generate an electronic invoice, get your statement, review funds usage stats, and do much more, just in a couple of clicks, 24/7. In lots of good old brick and mortar banks, you still need to go personally during your work times to your assistant to sit and wait why they print your statement.

Over the last decade, the most popular new fintech technologies were envisioned, created and introduced by EMIs. Peer-to-peer payments, mobile e-commerce, and the use of artificial intellect in finance were all introduced by EMIs and then picked up by banks. Payment systems benefited from EMIs considerably as well: thanks to financial start-ups, we now have easy and secure online payments, extensive and secure APIs for mass payments and invoicing, and complete and intuitive control over recurring payments.

While everyone got used to thinking of banks as of completely secure vaults for their funds, authorities are not used to giving control over someone’s money and identity to private entities, so the safety regulations for EMI companies are particularly strong. The fintech companies implement innovative AI, KYC and AML/CFT approaches to maintain the safety, which is often used by banks afterward.

More people start using modern fintech companies every year. The electronic money institutions provide easy access to the latest financial functions, as well as the essential functions of any bank. The services provided by such start-ups have several advantages over classical banks, and the flexibility and intuitiveness of their products are often way beyond of those provided by banks. EMI companies are growing and reforming the financial world to keep in line with the constant progress of the whole humankind.

If you are searching for a reliable EMI to transition from old-style banking to the modern fintech solution, SatchelPay is at your service. 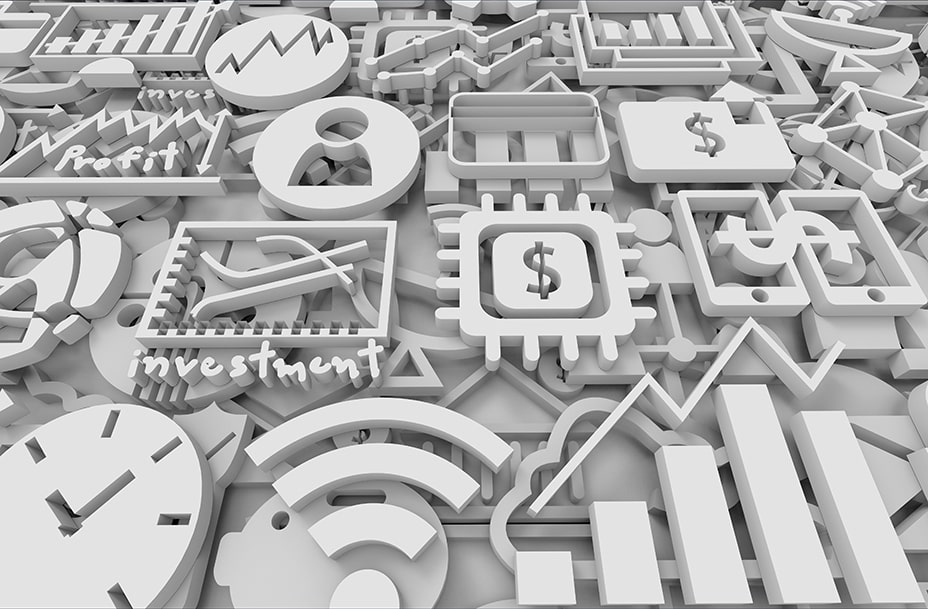 What Is Fintech or Financial Technology? A Beginner’s Guide

Since the mid-2010s, the role of fintech in our day-to-day private and professional life has been increasing exponentially. Think about a moment when you paid for your Uber ride with… 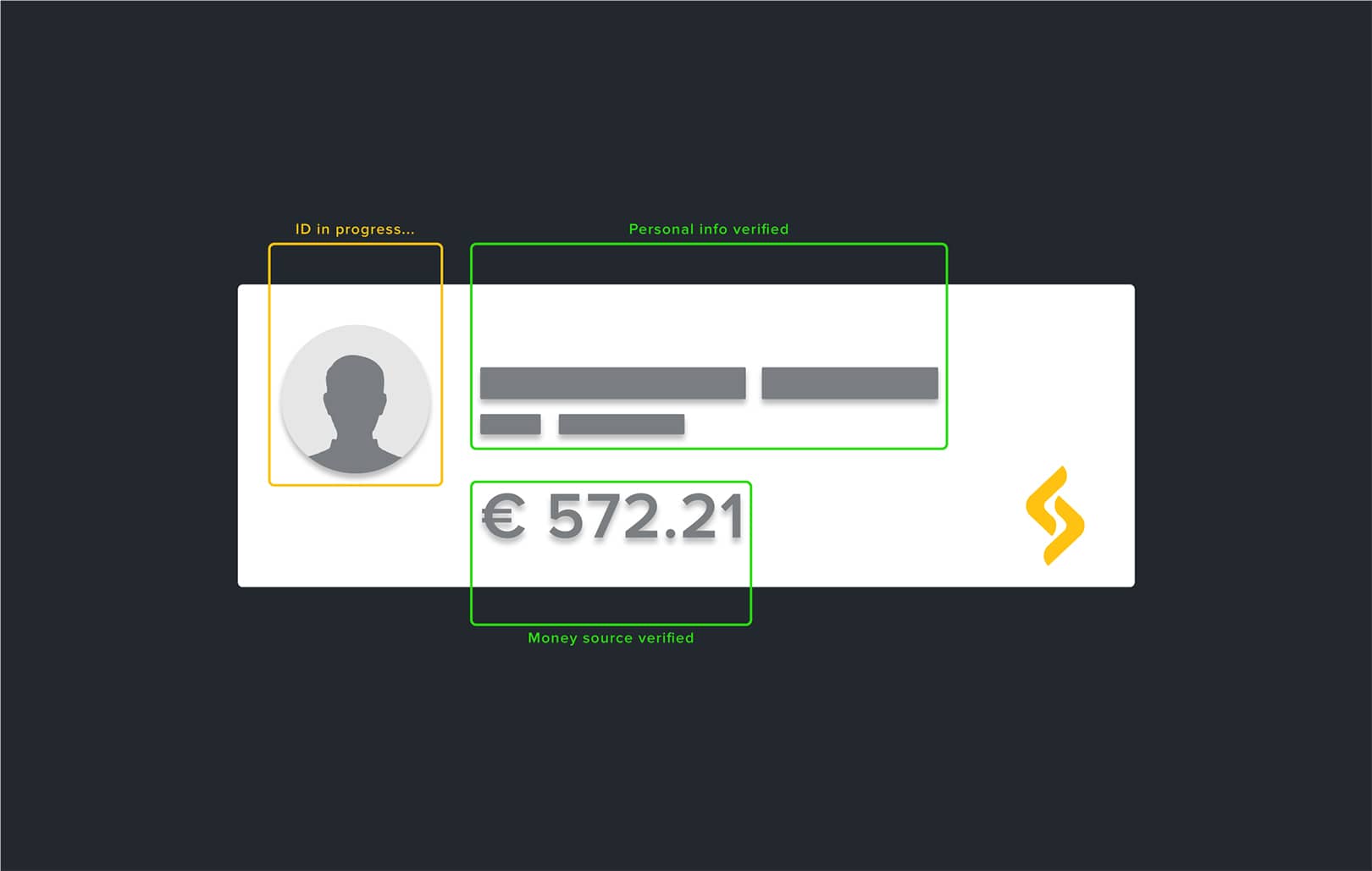 Fintech and modern banking are out there to make everyone’s financial lives much easier. They allow users to be in precise and instant control over their spendings and plan their… 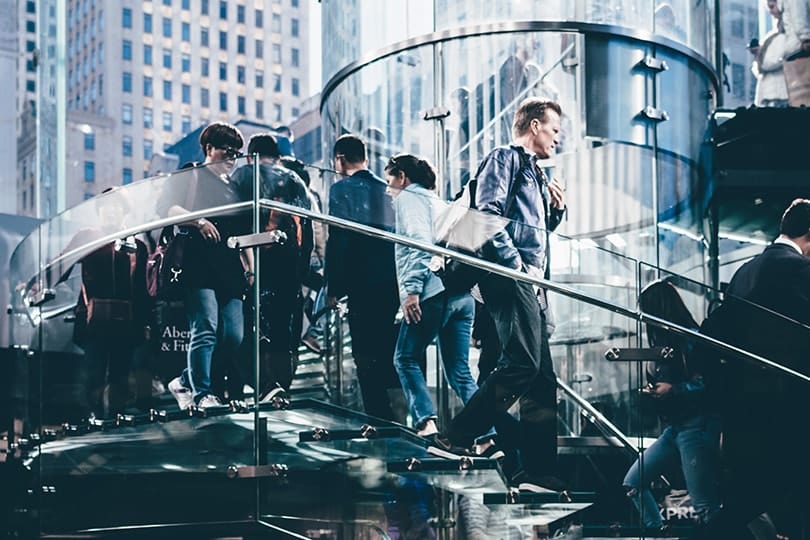 FinTechs in Europe: Can the Old Continent become a FinTech capital?

More and more startups worldwide and trying to redefine the rules of the world of finance. It’s a fascinating process, especially when we talk about fintechs that combine the fast… 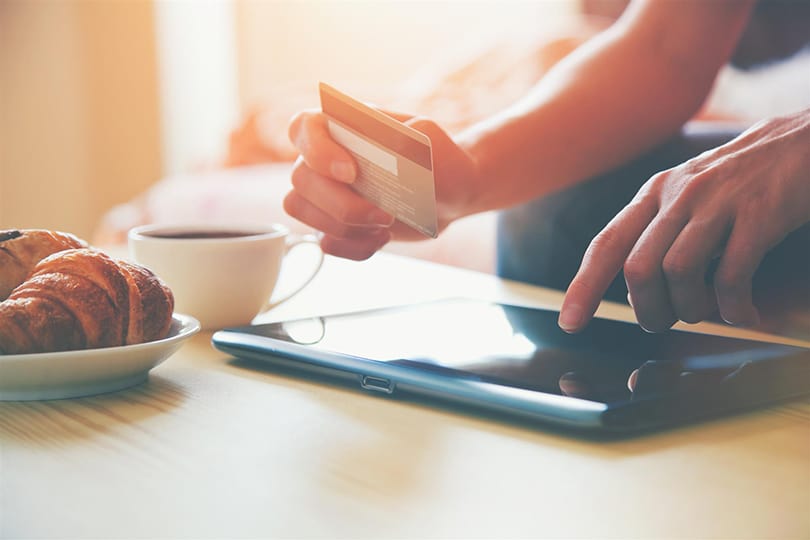 What Is a Request for Payment and What Does It Mean for the Industry?

The way we work has changed. Self-employment or multiple jobs at once are becoming a more and more common practice. So naturally, the way we receive our salary is different… 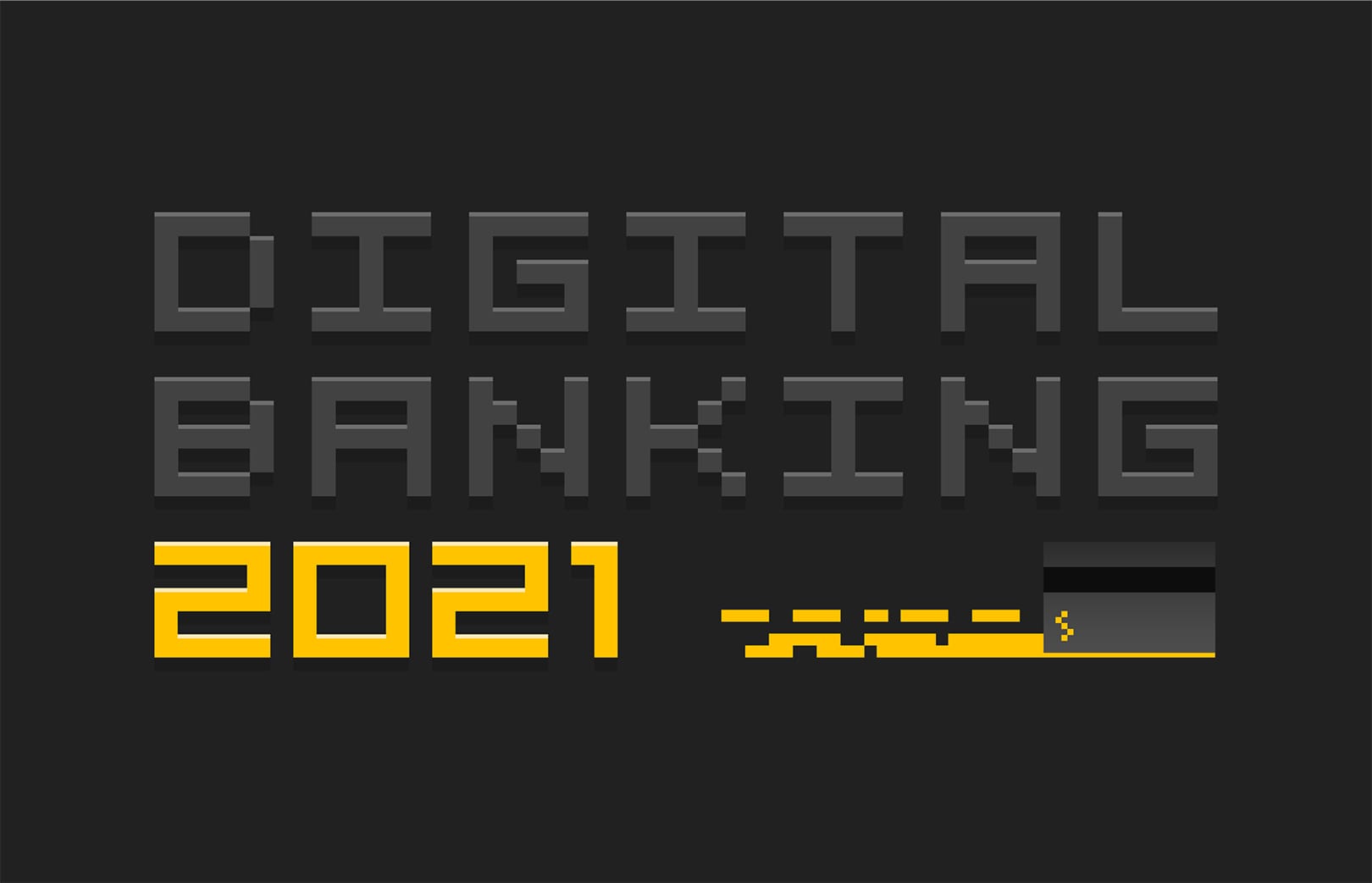 Digital Banking in 2021: What to Expect?

The inevitable progress of digital banking has been drastically accelerated in 2020 due to the well-known constraints, leaning towards everything contactless, and the huge demand for online-only services. While the… 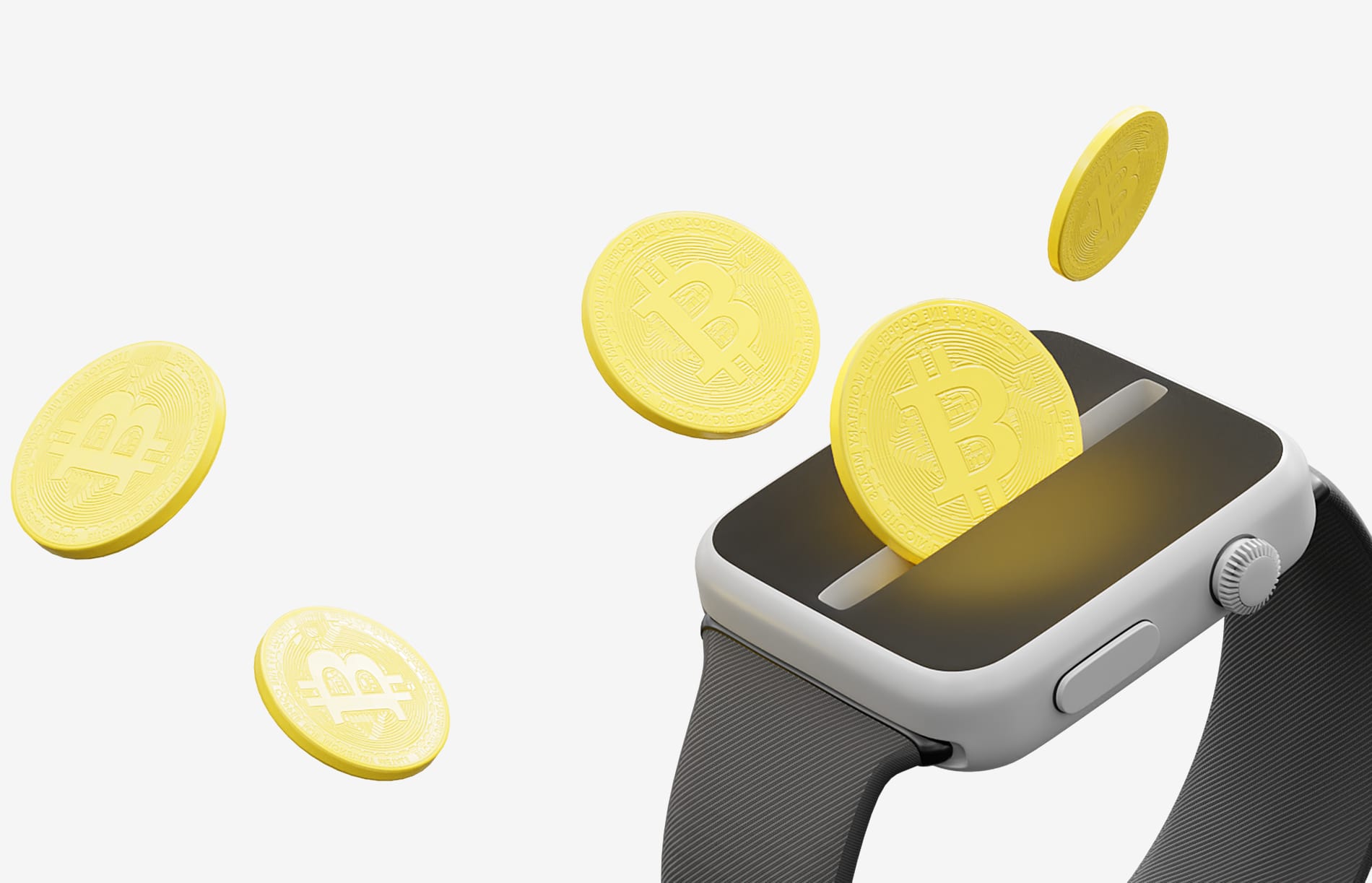 Fintech Trends to Help Improve Your Financial Services in 2021/2022

The fast-evolving pace fintech is moving at requires companies to keep up and continue providing services that customers seek. That includes digital payment innovations and investment in new technologies. All this is…