The Past and Present of Payments 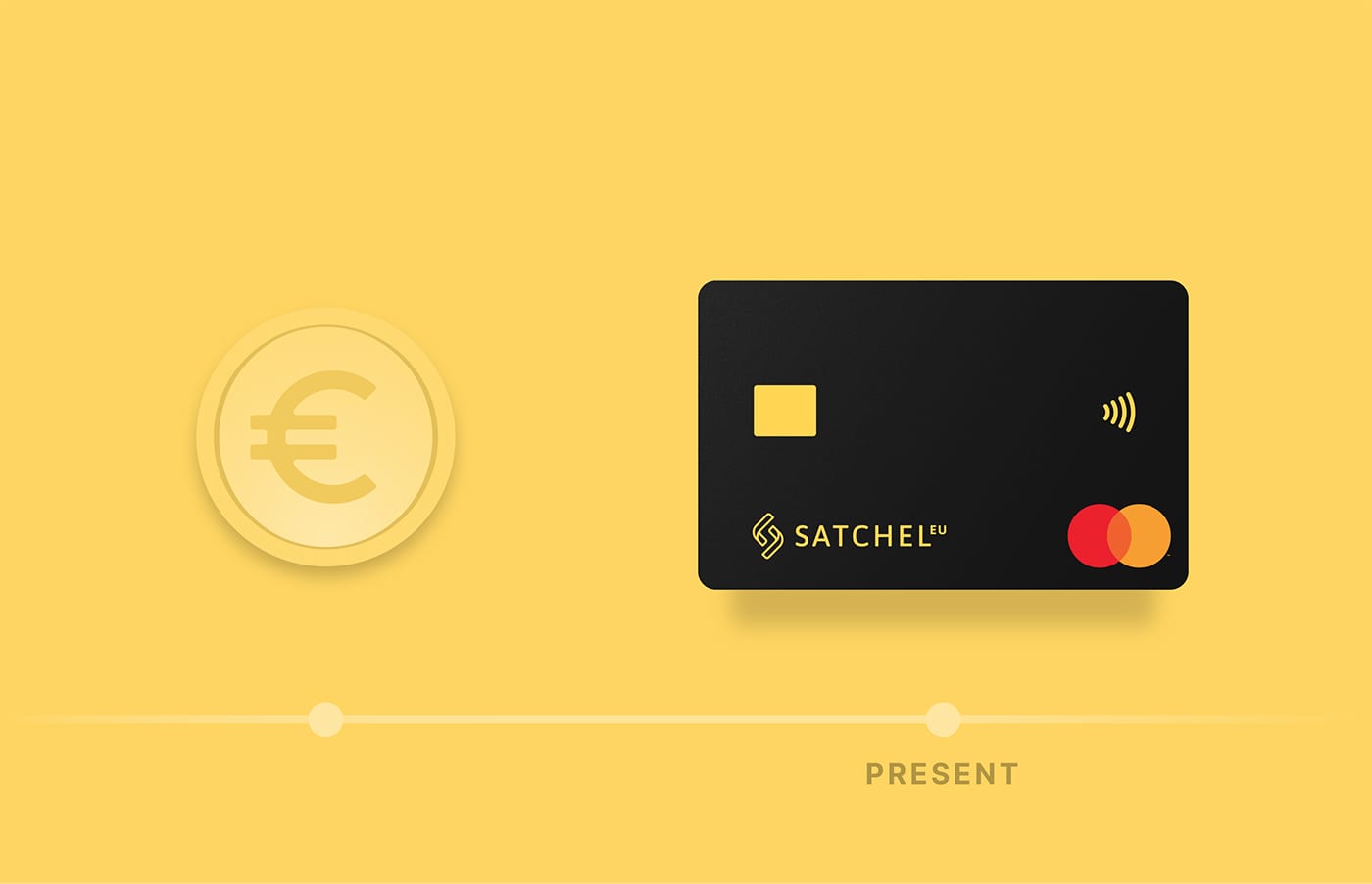 One person can’t do it all. You just can’t be a fisher, a hunter, a butcher, a farmer and a parent at the same time: you simply don’t have enough yourself to cover all activities required to exist. People have understood it thousands of years ago and this is how professions have emerged. With limited personal resources and unlimited wishes, people have developed the barter.

But what if the butcher doesn’t want the fish you sell? Of course, you can exchange your fish for the berries he wants and finally get the meat, but this way of payment processing will go too complicated too fast. With this in mind, around 1100 BCE, the Chinese have developed metal discs that have been agreed upon to have a certain value.

Long story short, after some considerations and, of course, the control of authorities, the value became strictly fixed and the discs became easily recognizable and made out of precious materials. Coins.

While payments with golden and silver coins were legit, some people were weighted down by pounds of metal, and paper money has risen. By the 1600s, banknotes were used by the most important international marketplaces, like such in Venice, as one of the few legit payment methods, to omit evaluation of hundreds of unknown coins from distant unheard lands. In just a hundred years or so, cash payments were everywhere.

The ability to move somewhat quickly and light, and the subsequent increase in distance between the loved ones made cash too physical to cope with the human needs. With the uprising of telegraphs, the first true money transfers were introduced by Western Union. A bunch of cash can be delivered to anyone far away, just in a matter of hours!

Naturally, the evolution only accelerates there with the people wanting payments cashless even into the merchants. The first paper payment cards gave merchants the promise of real payments they could cash out in a bank if needed, or even offer cashless payments to their suppliers afterwards. These cards, often issued by gas companies and restaurants, not only banks, were the predecessors of the payment methods we know now.

By now, electronic payment methods are used everywhere from multi-million-dollar international contracts to cashless tips in a restaurant. Outside the usual banking, alternative payment methods are extensively used in online games, ad exchanges and public transit. Modern technologies gave us mobile payments, initially in the form of paid messages sent in exchange for a service or an item, with the value being deposited to the seller’s account, and now in the form of a contactless payment through usual payment processing networks with your smartphone.

Speaking of payments processing networks, SWIFT has overturned electronic money with cheap, fast international wire transfers that could be sent to more than 100 countries, in virtually any currency. Technologies like this broke ground for online payments that can be sent from your account to the merchant in minutes, without the need to leave your computer, safely.

After SWIFT came SEPA that enabled euro payments within Europe virtually for free, and now often processed within 10 seconds. And these technologies aren’t for the chosen, they’re universally accessible. For example, every Satchel customer can send and receive both SWIFT and SEPA payments with their mobile device, 24/7.

Of course, there are more payment methods than that, and Satchel is on the verge of offering them to the customers. Satchel prepaid Mastercard cards give access to one of the largest card payment methods in the world for offline and online purchases. A Satchel card, be it plastic or virtual, can be used in every shop that accepts payment cards, worldwide. 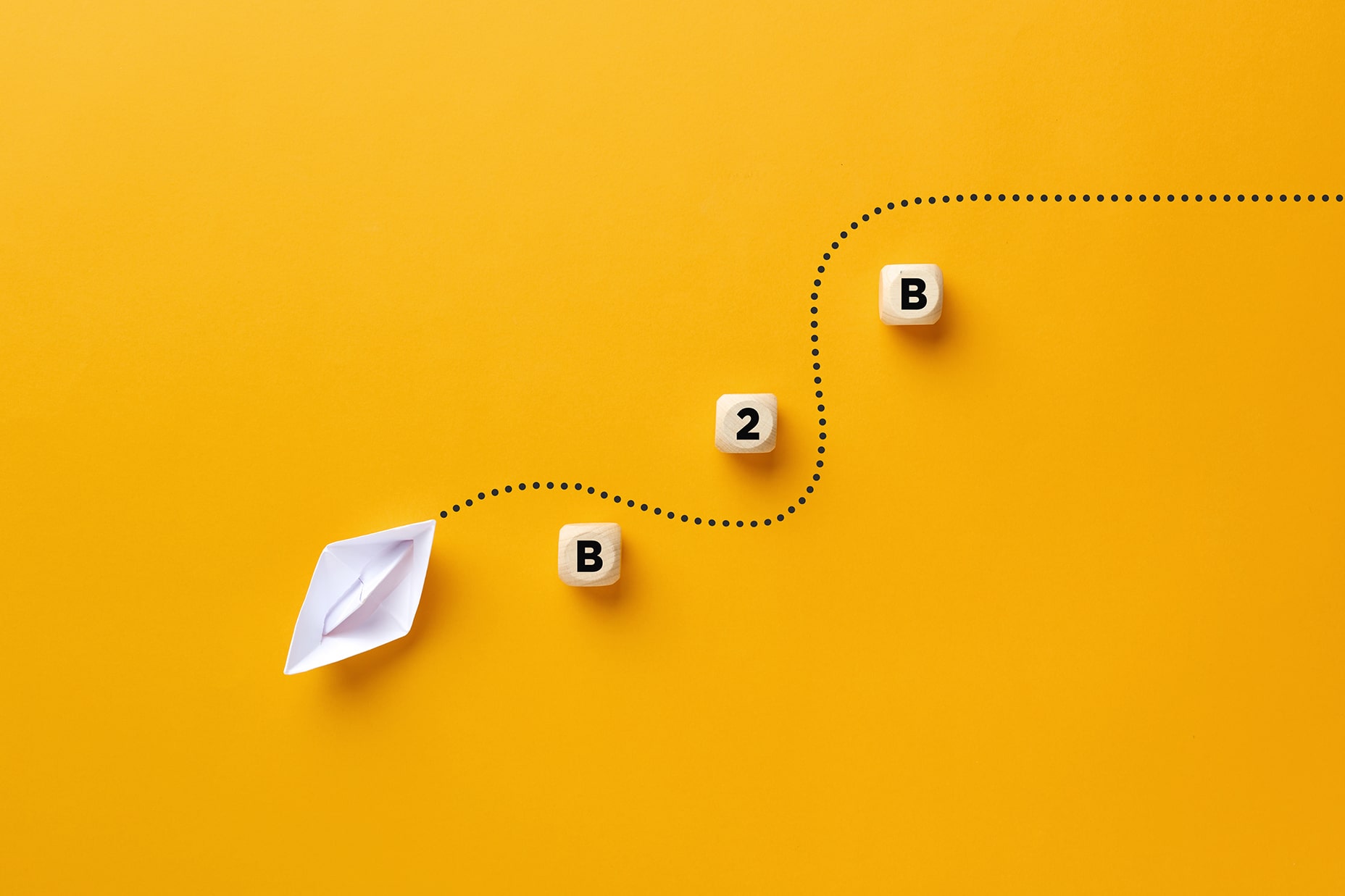 What is a B2B Payment: Definition, Methods and Explanation 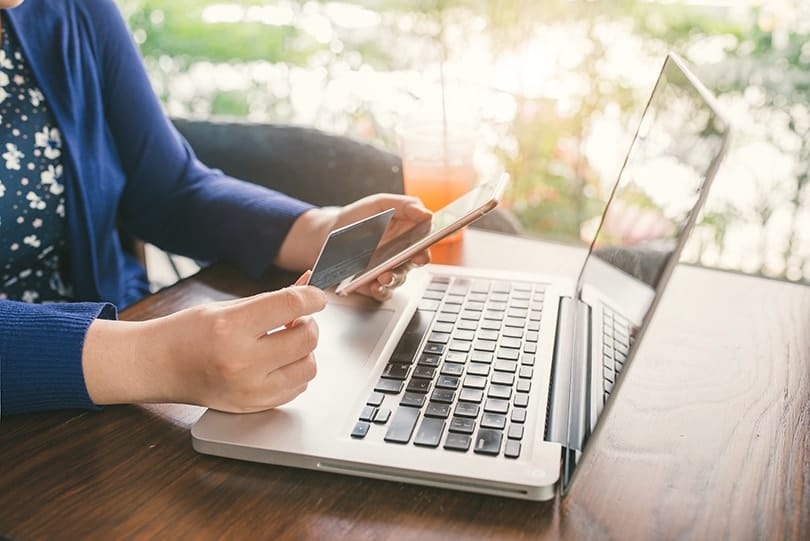 More than seven in ten retailers haven’t introduced any new payment technology to their websites, suggests Barclaycard research. While 86% of retailers state they are looking to increase online transactions… 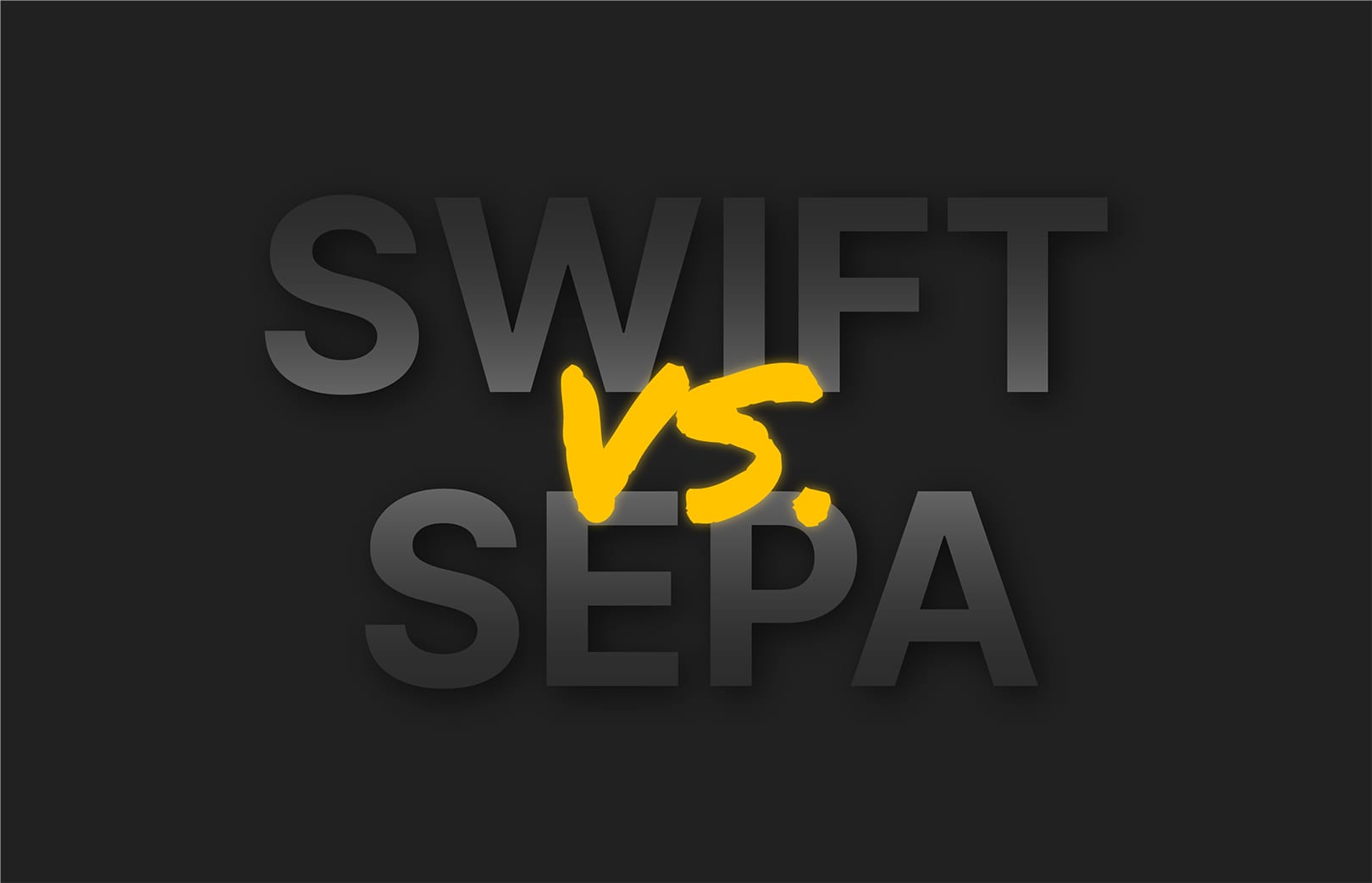 Every second, over 700 wire transfers are being processed throughout the entire world. Although the number of different payment networks is far more than the number of countries, as probably… 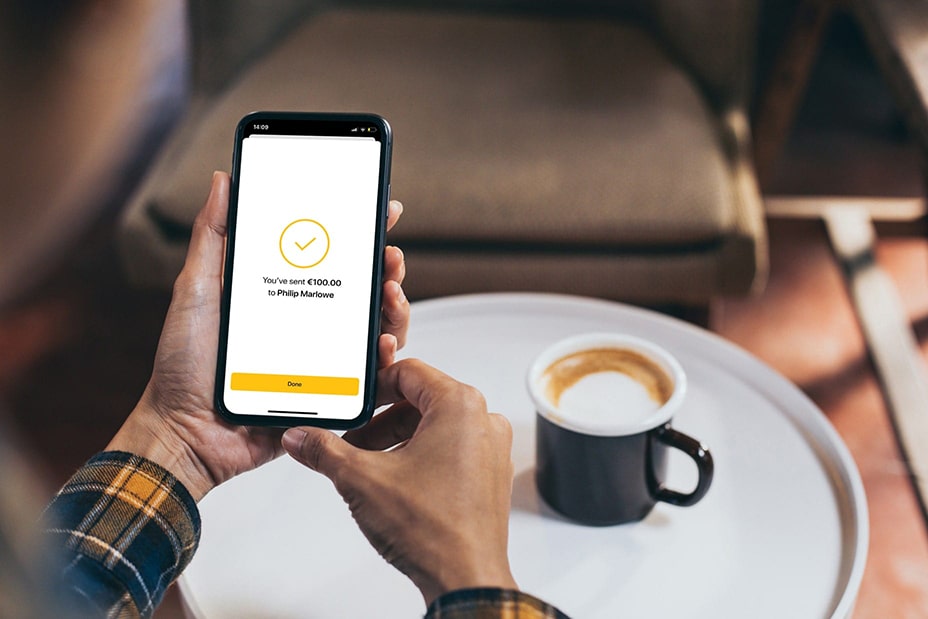 What is a P2P (Peer-to-Peer) Payment and How Does it Work?

When you hear “P2P” it basically means the way of payment that goes directly from one person to another. In recent times these transactions are widespread as people use cashless… 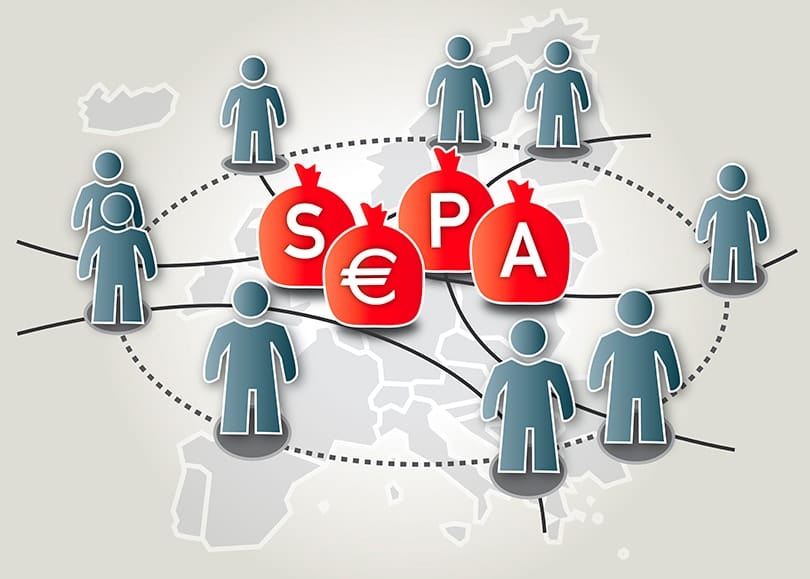 If you operate in the Single Euro Payment Area (SEPA) you have probably heard about Instant Credit Transfer (SCT Inst) scheme which was created by the European Payments Council (EPC).… 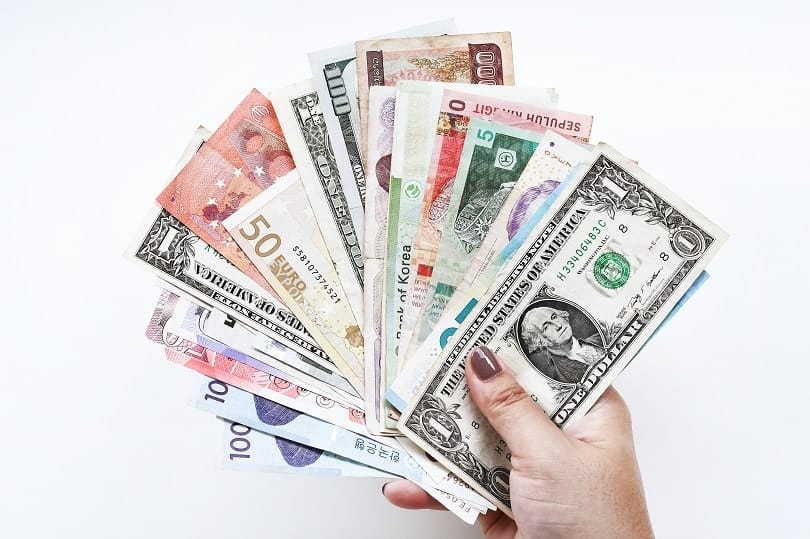 Local currency payments are transactions by which the buyer pays a foreign partner in the partner’s currency instead of using his own currency. It is often thought that processing only…